I’m the author of The Primetimer Guide to Streaming TV. I’m married to Diane. I run real hard. 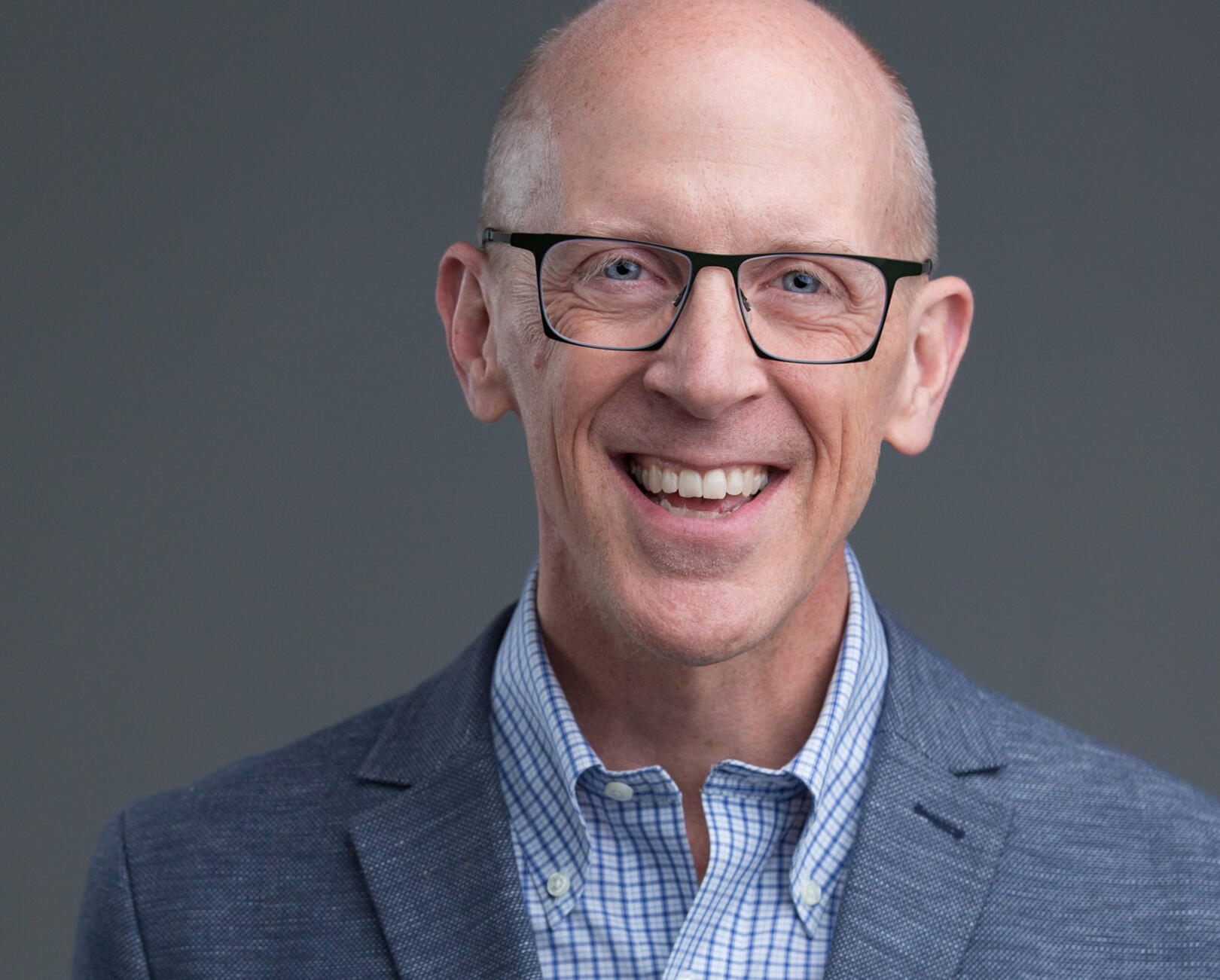 In 1993 my fortunes took an unexpected turn when my passion for following late-night television comedy-talk programs exploded into a newsletter … and then an invitation to write for the storied Village Voice about late-night TV … and a career covering the dominant cultural force in our lives.After contributing to the Voice, New York Observer, New York Times, Entertainment Weekly and other publications, I was hired in 1996 as the television critic at the Kansas City Star. I left in 2012 to go into publishing with my wife Diane Eickhoff, a historian.In 2018 I was coaxed back onto the critic's couch as senior editor of Primetimer. And from that came my pride and joy, The Primetimer Guide to Streaming TV.We are building our next (and last!) house in Evanston, Illinois, in the heart of the Reba Place Church community, where Diane and I met and were married.